Congrats to our Co-Op member owner Swan Land Company on the successful sale of Climbing Arrow Ranch in Montana!

Swan Land Company and Premier Land Company, both located in Bozeman, announce that the Climbing Arrow Ranch has sold to an undisclosed buyer. Mike Swan, owner and managing broker of Swan Land Company, represented the seller. Bryce Connery of Premier Land Company represented the buyer. Terms of the sale were not disclosed. The Ranch was listed in April 2021 for $136,250,000, making it the most expensive ranch transaction in the history of the state of Montana and within the top ten most expensive in the United States.

“We are honored to be the brokerage representing the Anderson family and this significant piece of Southwest Montana’s history,” said Swan. “CA Ranch’s scale, production and unrivaled recreational amenities within minutes of Bozeman makes it truly unique in today’s high-end ranch real estate market.”

“The CA Ranch’s large continuous landscape and diversified agricultural and recreational opportunities are extraordinary. It would be hard to imagine a more perfect ranch. The buyer is thrilled with the purchase and is looking forward to the incredible opportunity and responsibility of building on its legacy,” said Bryce Connery.

Located about 30 minutes outside of Bozeman, Montana, the 79,582± acre Climbing Arrow Ranch (CA Ranch), part of which borders Ted Turner’s Flying-D Ranch and Bar None Ranch, is one of America’s last remaining unspoiled private properties in the West. Spread across four counties—Gallatin, Broadwater, Madison and Meagher—the property is organized into five ranch units which are utilized systematically to create a functional, efficient 2,000-head commercial Black Angus cattle operation that includes a permitted ranch feedlot and five center-pivot sprinklers for hay production.  In addition, the trout fishing and elk hunting on the Ranch are world renowned.

This iconic ranch, which was established in 1905, was purchased by Buck and Marcia Anderson in 1959. Buck, the grandson of Frank B. Anderson, president of the Bank of California, brought his family to the Ranch and expanded the ranch’s holdings over 30 years.

The Ranch has a significant history; tipi rings and cave petroglyphs are evidence that Blackfeet and Crow tribes hunted, camped and traveled throughout what became the CA Ranch. The property contains the Chicago, Milwaukee & St. Paul Railroad’s “Western Extension” route, built in the early 1900s. While the rails and railroad ties have been removed, two signal lights remain in Sixteenmile Canyon as well as three tunnels. The picturesque trestle bridge leading into Eagle’s Nest tunnel served as a location in the 1992  Robert Redford film, A River Runs Through It.“Our family has had the great privilege of being the stewards of this beautiful ranch for over 60 years. The remarkable vision and ambition of our parents in making the CA Ranch into what it is today gave us the exceptional opportunity to raise families in a western ranching lifestyle, within a tightly knit community of friends. We will cherish this for our lifetimes, and these memories can never be replaced. While we feel both pride and tribulation in this change, it is time to pass the reins to a new owner who we hope will love and cherish the ranch as we have.”

The Ranch is home to several employee residences, guest homes and an owner’s home as well as the historic Francis Barn, corrals, workshops, mechanic shops, horse corrals, sheds and horse barns, calving facilities and shipping corrals.CA Ranch is mythical in Western Montana hunting and fishing lore for its unsurpassed bull-elk hunting and blue-ribbon trout fishing. Bulls as large as 397 on the Boone and Crockett scale have been taken from the nearly 1,500 head of elk that amass on the property during hunting season. The property contains about five miles of frontage along the Madison River, and over 17 miles of the North Fork and Middle Fork of Sixteenmile Creek (a tributary to the Missouri River). The property is within an hour’s drive of the highly regarded Missouri, Beaverhead, Ruby, Big Hole and Jefferson Rivers, and the coveted fishing in Yellowstone National Park. 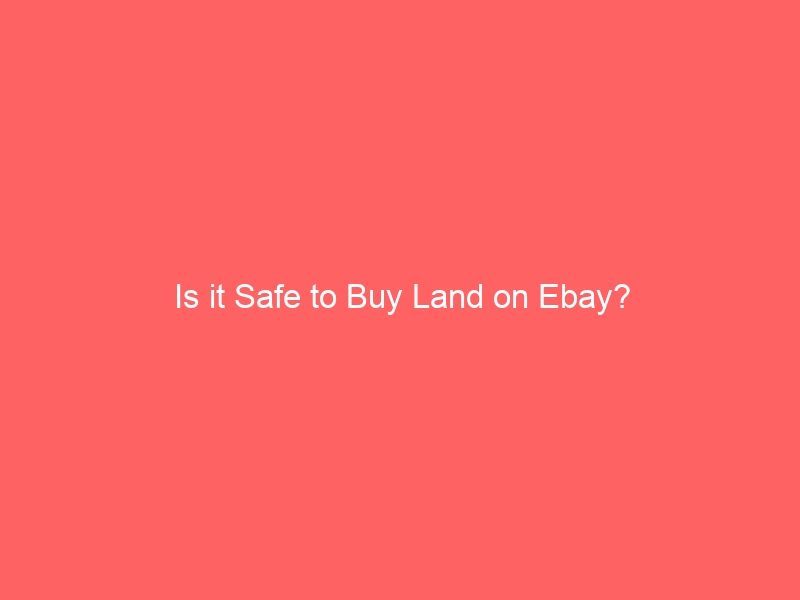