There is no question that American farms are in crisis. Once the backbone of our economy, farms have been struggling for years as they navigate trade wars, climate change, plummeting commodity prices due to globalization, and corporate farming that benefits from advanced technology and efficiency.

From July of 2018 to June of 2019, farm bankruptcies increased 12% in the Midwest and 50% percent in the Northwest. In the past decade alone, more than 100,000 farms have been lost, and farm debt, which exceeds $416 billion, has hit record highs with more than half of farmers reporting that they’ve lost money every year since 2013.

Although global food production has increased 30% over the last decade, globalization has hurt family farmers who don’t reap the benefits when food prices fall yet their overhead remains the same, says John Newton, the chief economist of the American Farm Bureau. In fact, many small American farmers must often sell their crops for less than it costs to produce them.

A new study from the UK, however, shows that there may be hope for family farmers. A research study at the University of Sheffield has found that UK sheep farmers would no longer need government subsidies if they were allowed to use their land to grow trees for profit.

Professor of Plant Biology at the University of Sheffield and lead author of the study Professor Colin Osborne said, “Sheep farming in the UK is not profitable without subsidies, but forests that sell carbon credits can be economically viable – so it makes sense for the government to help farmers transition.”

Experts at the University’s Grantham Centre for Sustainable Futures estimated that most sheep farms with at least 60 acres of land would make a profit if they allowed it to naturally regenerate into forest area. The land use shift would also reduce greenhouse gas emissions from agriculture, support wildlife and help to prevent flooding, the study found.

Animal agriculture is the second largest contributor to greenhouse gas emissions after fossil fuels and is a leading cause of deforestation, water and air pollution and biodiversity loss. However, farms can act as a sink by absorbing CO2 from the atmosphere. In the United States, managed forests and other lands absorb more CO2 from the atmosphere than they emit.

According to numerous scientific studies, planting trees on farms benefits everything from soil health to crop production to the climate. A 2019 report from the Croatan Institute, a research organization based in Durham, North Carolina, found some $47.5 billion worth of investment assets in the United States with regenerative agriculture criteria.

“The capital landscape in the U.S. and globally is really shifting,” says David LeZaks, senior fellow at the Croatan Institute. “People are beginning to ask more questions about how their money is working for them as it relates to financial returns, or how it might be working against them in the creation of extractive economies, climate change or labor issues.”

Project Drawdown, a nonprofit  working to reduce levels of greenhouse gases in the atmosphere, has estimated that if farmers increased forestry acreage from 1.36 billion acres to 1.9 billion acres by 2050, carbon dioxide emissions could be reduced by up to 42 gigatons, which would offset all carbon dioxide emitted by humans globally and return $206 billion to $273 billion on investment.

Congress recently introduced legislation that would allow farmers to join an international carbon-trading marketplace that rewards them with cash. The bill, the Growing Climate Solutions Act of 2020, would give farmers credits for reducing carbon emissions on their land, for example, by plating trees. Currently, agricultural credits are currently selling for $13 to $17 per ton of carbon.

Given that most large corporations have made commitments to reach net-zero carbon emissions, they will inevitably rely not only on reducing their own emissions but also on offsetting them by buying credits from parties, such as farmers, who are able to substantially reduce more carbon than they generate.

In July, Bayer, the pharmaceutical company, began rewarding farmers in Brazil and the US for generating carbon credits by adopting climate-smart practices, such as planting trees, through its Carbon Initiative, which is intended to help the company reach its goal of reducing field GHG emission by 30% in 2030.

The program’s 2020/2021 season will include an estimated 1,200 farmers in Brazil and the US. In both countries, farmers will receive assistance in implementing sustainable agricultural practices.

For US farmers, planting trees for profit may not only provide much needed financial stimulus but also guarantee a much greener future for the country as a whole. According to a study in Science Advances, carbon reduction through proper land management as well as limiting new emissions could reduce the country’s emissions by 21 percent, ensuring a brighter and more profitable outlook for struggling family farmers. 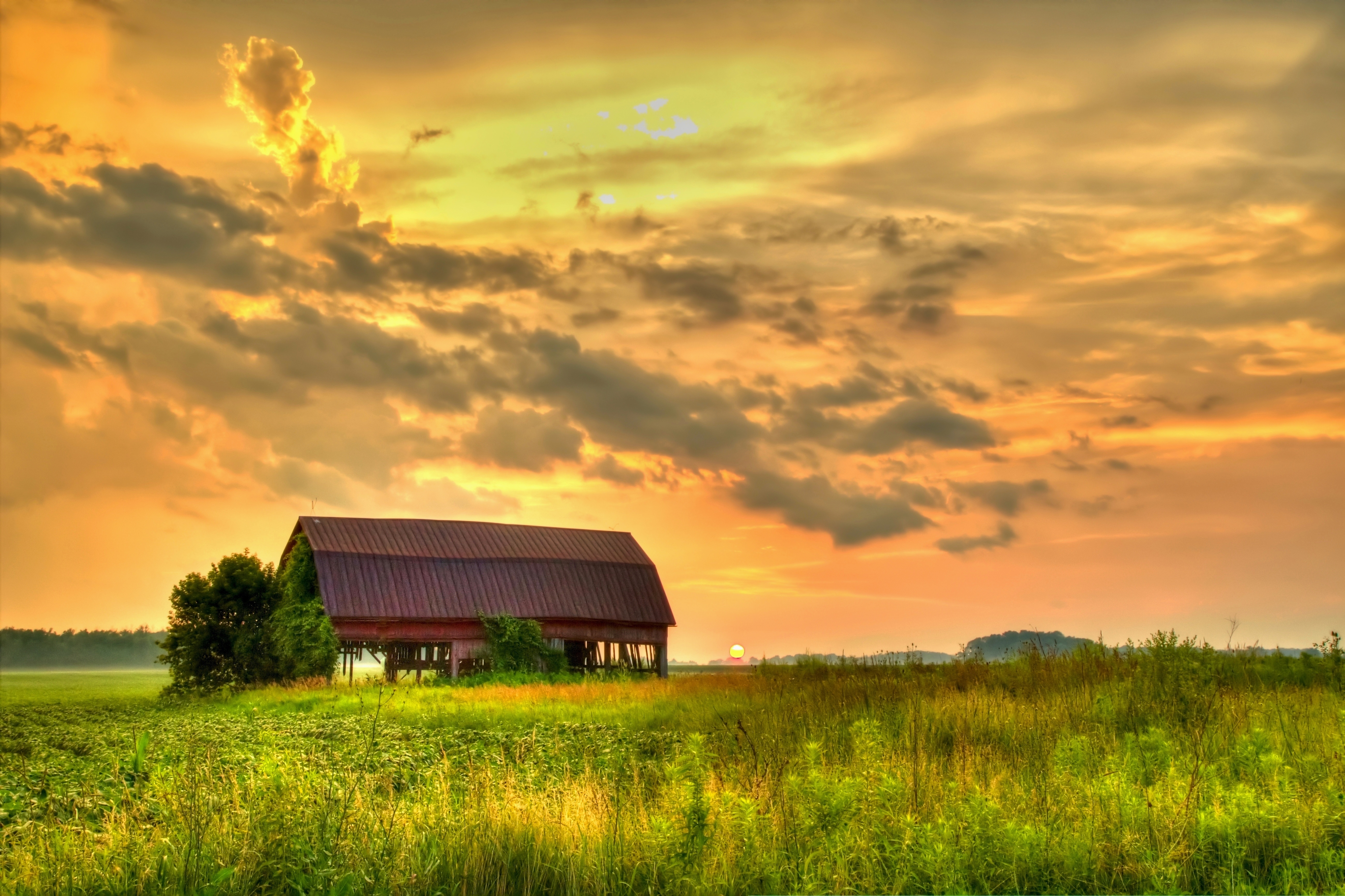