Recently Kim Kardashian and Kanye West made headlines when they moved to Cody, Wyoming. Whether or not this will be good for the neighborhood will be for Cody, Wyoming to decide. The Kardashians moving to Wyoming is equivalent to a normal American family moving off grid.

My father lives off grid in the heart of Western Montana. When he began building his house 15 years ago, he decided to install solar, because it was going to cost $45,000 to run electric back from the county road. Today, when someone new arrives to “town,” (often from the city or suburb), eventually he will get a phone call from “the cousin of the friend of a neighbor down the road whom he helped repair a tractor for last summer.”

Invariably, the newcomer is looking for answers. The questions are never easy, but only because the solution relies on being self-sufficient and hard working. It is not that this quality is hard to come by, but the truth is, off grid living looks so much more simple and straightforward on episodes about tiny houses parked in open spaces, and time lapse footage on an Instagram feed of building a log cabin in the woods.

My father is not judgmental and believes knowledge is free. He is the original “you can give a man a fish or teach him to fish,” philosophy and he freely shares what he has learned through trial and tribulation and experiment and failure over the years in essentially living off grid.

While there are certain happy and “fun” memories from growing up on a farm, the fact remains, what it was, was a great deal of work. In fact, the work is never done. This might mean for example, in the wintertime, your entire life can be reduced to a single occupation: keeping the ice broken up on drinking troughs for the animals. I know this, having spent winters, from the age of 5 years to 18 years, every morning, afternoon home from school, and evenings before dinner, making sure ice was broken up on troughs and drinking surfaces for the animals.

For my father and his wife, it means, about mid-June, they begin cutting firewood for the winter. Sure, you can go buy firewood, but are you off grid if you are buying your firewood from that guy in the big box hardware store? It raises a question to the off grid lifestyle and determines how off-grid of the off-grid you want to be. Answering this question will determine many choices from a composting toilet or a grey water system and a toilet that flushes and how you heat your home.

Solar panels for electrical needs are not an instant solution and can be incredibly finicky. How will you clean the panels when they get dirty? How many batteries do you run in your bank? Did you watch (or even know?) that a key component to a healthy solar system is the water level in the batteries? What kind, and quality of controller did you install on the system? Do you have a back-up generator, and did you let the batteries run too low before you switched to generator power? If any one of these aspects is out of sync, the new solar user quickly runs the risk of burning up the whole system, and you find out too late, there is a big difference between flipping a switch on the wall and managing a solar system.

This is not meant to scare enterprising humans off from living an authentic life off grid or going deeply rural. But do know, it’s not as easy as that full fledged carpenter and journeyman electrician building his vacation home in the woods makes it seem on YouTube. There is a lot to know to live even close to peacefully “off grid.” 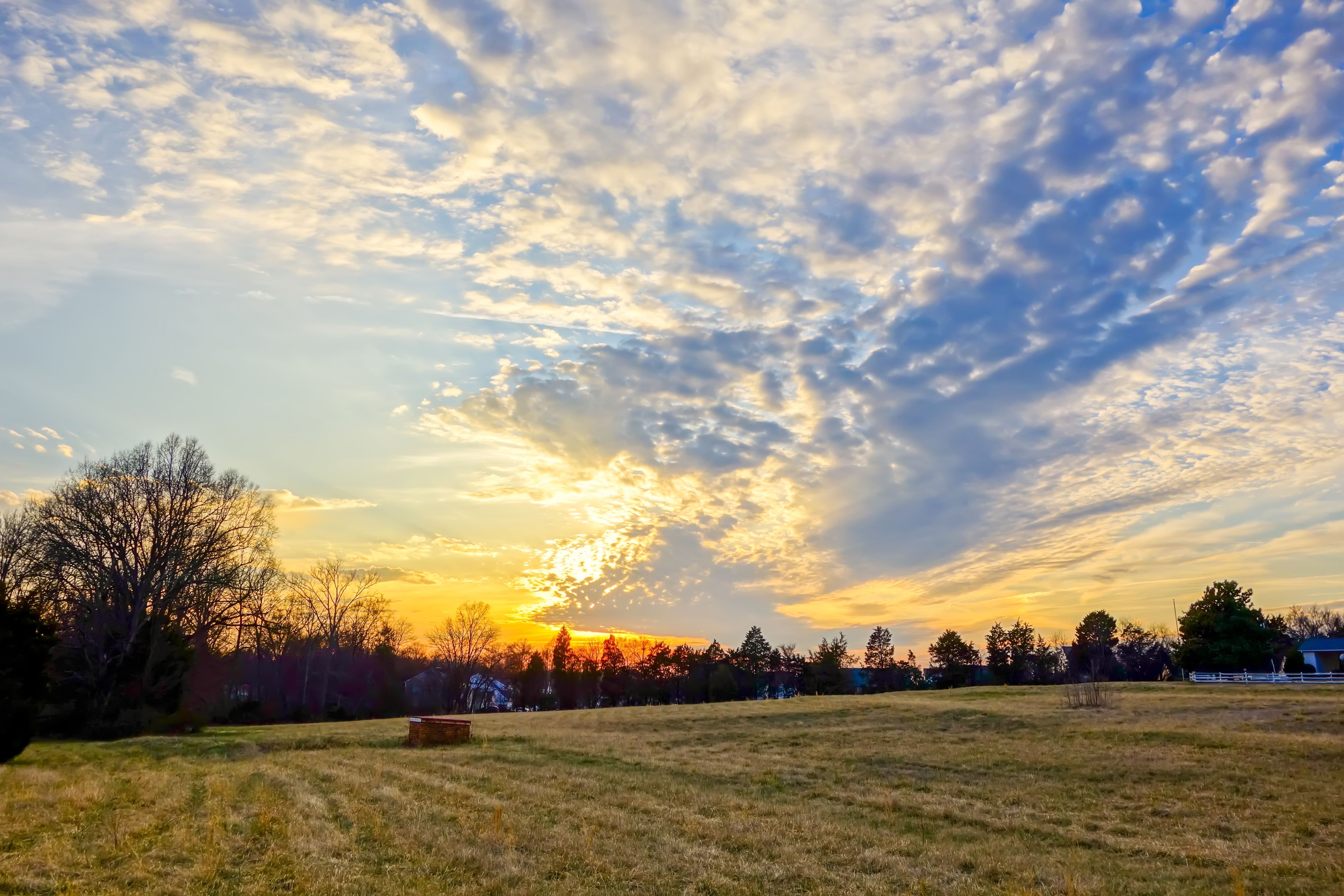